Top 4 Trends in Identity Verification Over the Next 2 Years

The major themes in fraud prevention emerging in the 2020s will revolve around the balance of prevention effectiveness coupled with making experiences such as ID verification seamless for users. With this backdrop, we see four key trends developing over the next 2 years.

Governments are increasingly offering single sign-in systems, like those used in banking apps. Systems like the proposed European identity wallet and other already existing systems allow citizens to verify their identity and log-in to access a range of government services, from tax or benefit payments through to voting processes, healthcare and transportation. Many of these initiatives will allow the private sector to interact more seamlessly with citizens.

Singapore is already ahead of the curve. Its government’s national digital identity (NDI) platform now allows citizens to access over 300 digital services offered by more than 60 public and private agencies. The MyInfo service is a single sign-in ID verification process that eliminates the need to repeatedly provide personal information in order to interact online.

Fraudsters Will Ramp Up the use of ‘Deep Fakes’

Deep fakes utilize synthetic media to replace someone’s image and have been making waves across news, politics and celebrity culture. In 2020, we can also expect to see them used to try to bypass ID verification processes.Fraudsters already target the “selfie” photo stage of the digital identification process, which has resulted in service providers introducing a “liveness” test where individuals are asked to nod, smile and move their heads in order to prove they are a real person.

The liveness test is now being targeted by hackers. According to Reinhard Hochrieser of authentication services provider Jumio, the best way to fight this is through Artificial Intelligence (AI) and Machine Learning (ML). The use of AI and ML in security will only increase in the coming years.

According to the World Bank, roughly one billion people lack any form of legally recognized identification. In economies where governments do not have the necessary ID verification infrastructure in place, service providers and regtech firms are stepping up to help bring totally new users onboard.

The effects of digital ID systems being introduced can be seen most clearly in India. The Aadhaar Programme for ID verification, which was founded in 2009, is credited with helping to increase the proportion of the population with a bank account from 40% to 80% in seven years.

The Monetary Authority of Singapore (MAS) is a regulator that is open to collaborating with private enterprise to find better ways of working, and more authorities will take a similar approach.

Collaboration is the Way Forward

The ID verification sector has changed a lot over the last few years, with the use of AI and ML by new regtech firms to fight fraud and speed up the user experience being one of the biggest shifts.

Looking ahead, payment providers and governments alike will increase their use of these techniques, leading to further progress in fighting fraud, improving onboarding and increasing financial inclusion. 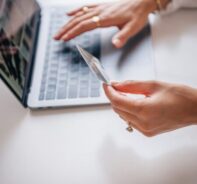 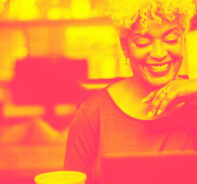 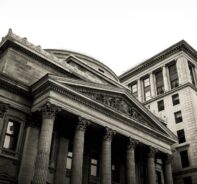 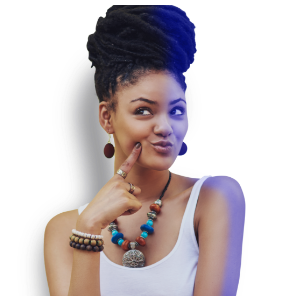